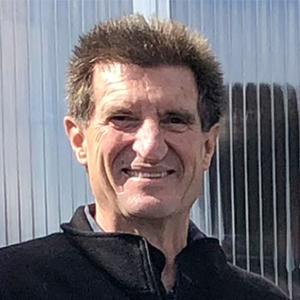 i. Five Most Relevant

Hedgecock, D. and A. I. Pudovkin.  2011.  Sweepstakes reproductive success in highly fecund marine fish and shellfish: A review and commentary.  (Invited contribution to 60th anniversary issue, on the basis of citations to Hedgecock, 1986, below)  Bulletin of Marine Science 87:971-1002.

Hedgecock, D.  l986.  Is gene flow from pelagic larval dispersal important in the adaptation and evolution of marine invertebrates?  Bulletin of Marine Science 39:550-564.